In the first edition of a day in hockey, we had 9 NHL games. Here are the scores: Islanders 3, Rangers 5; Bruins 6, Blue Jackets 3; Canadians 4, Sabres 1; Panthers 2, Devils 1; Lightning 6, Red Wings 4; Jets 5, Hurricanes 4; Blues 3, Wild 2; Penguins 3, Capitals 2; Stars 4, Ducks 2.
Here are the 3 stars of the day:
3. Patrik Laine. In his NHL debut, on the powerplay, Laine from Alex Ovechkin's powerplay spot, shot one top shelf for his first of his career, like Ovechkin. He than registered his first NHL assists with 89 seconds to go on a game tier. 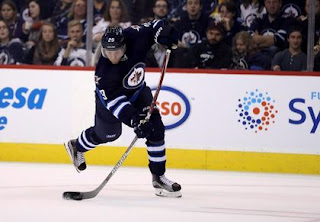 2. Andrew Cogliano. In the Ducks' season opener, Cogliano scored both his teams goals but in the losing effort.
1. Thomas Vanek. In his Red Wings debut, Vanek scored twice to show the Wings organization/fans what he brings to the team.

So there are your three stars of the day. 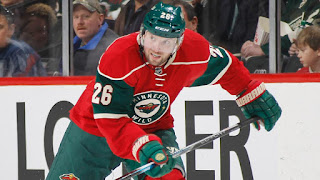 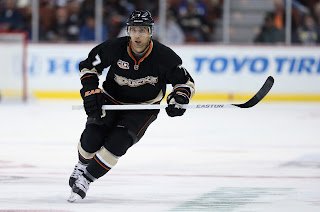 In the day's NHL news, C Rickard Rakell signed a 6 year deal with an average annual value of $3.8 million. Plus, LW Evander Kane out weeks with cracked ribs. Also, C Bryan Little out indefinitely with lower-body injury.
So that's the end of the first edition of "a day in hockey"